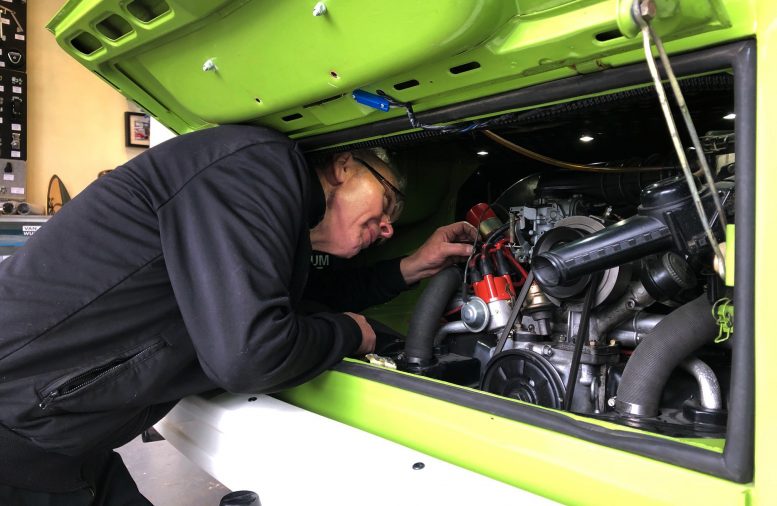 E10, a new eco fuel, has been rolled out at UK petrol stations to help cut carbon emissions in a move to greener transport future where we can all reduce our carbon footprints. The cleaner form of petrol is being introduced at filling stations across the UK to eventually replace the current E5, which is considered the ‘normal’ unleaded fuel.

E10 petrol is already widely in used around the world in Europe, the US and Australia. It is also the fuel used to test new cars for emissions and performance since 2016.

However for older vehicles the ethanol can damage fuel lines and other parts of the fuel system, leading to longer term problems. Ethanol is a solvent so it can eat through plastic, rubber and fibreglass over time. Hoses and seals are far more likely to perish especially if they are made of rubber.

The RAC estimates that up to 600,000 cars may not be compatible with the new fuel, and it’s not just the classic vehicles that are affected. Anyone owning a car made before 2002 is advised not to use E10 – and it can affect some cars made up until 2011. Be aware of the damage E10 fuel could do to your old VW Camper.

Tests by the Department of Transport have identified some problems including degradation to hoses and seals, blocked fuel filters, damage to fuel pumps, corrosion of the carbs, blocked injectors and even corrosion in fuel tanks. Rubber is also particularly affected so consider nitrile replacements and consumables such as O rings and fuel lines should be checked on a regular basis. Leaving E10 fuel in the tank for any prolonged period of time eg. over Winter is also not advisable ,best to drain the tank if possible.

Premium unleaded is set to remain at the E5 standard for five years after the introduction of E10. Currently most E5 contains 2-3 per cent ethanol. The bad news is that it will cost more – typically 15 pence per litre meaning each time you fill up it could cost you an extra £6-10.

Don’t worry too much though, upgrade your fuel lines, fill up with Premium E5 unleaded and make sure to use a fuel additive if you are leaving your vehicle parked up for long periods.

Check if your vehicle can run on E10 https://www.gov.uk/check-vehicle-e10-petrol